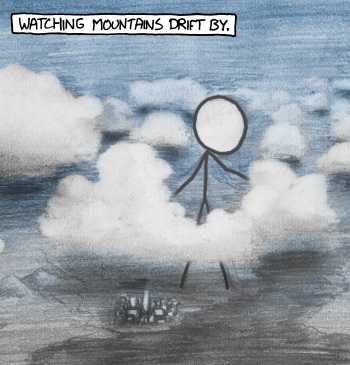 It Makes Sense in Context. Well, sort of.
Advertisement: