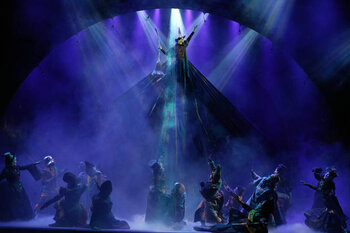 They'll never bring her down!
Advertisement:

For the books, see here