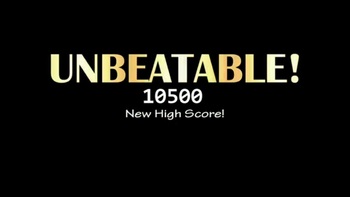 There is literally nothing more satisfying than seeing this on your screen.
open/close all folders
50/ 20 Winners
Pre-Release
Post-Release

I recognize you, but I'm not afraid of you. Not anymore.