Awesome / The World Ends with You 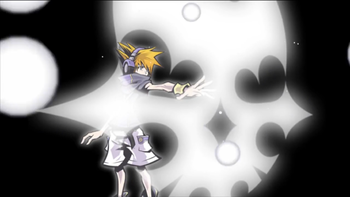 That power is yet unknown.