Awesome / The Witcher 2: Assassins of Kings 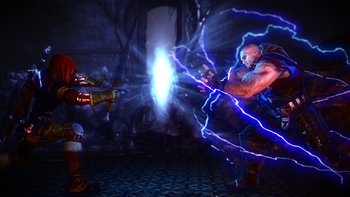