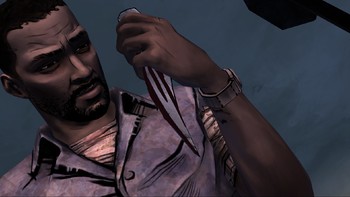 "Fuck it. I'm going for it."
BEWARE OF SPOILERS