Awesome / The Transformers: More Than Meets the Eye 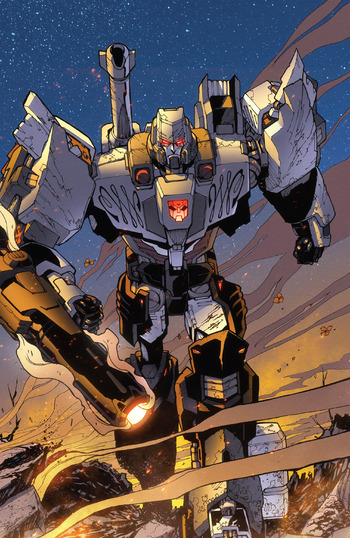