Awesome / The Man with the Golden Gun 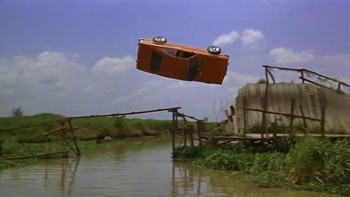