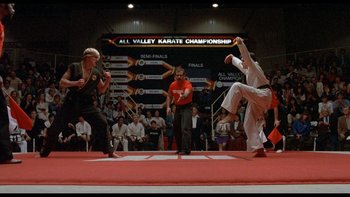 The Karate Kid: The Animated Series

The Next Karate Kid