Awesome / The Hunchback of Notre Dame 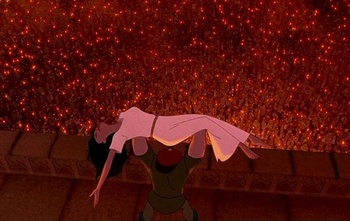