Awesome / The Good, the Bad and the Ugly 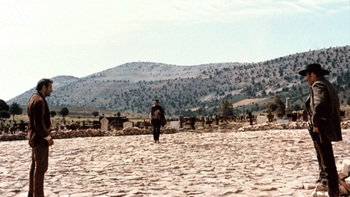