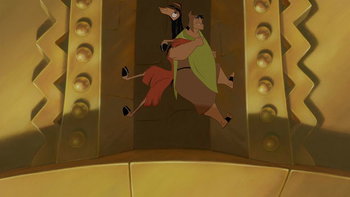 "The vial!... You thinkin' what I'm thinking?"
Advertisement: