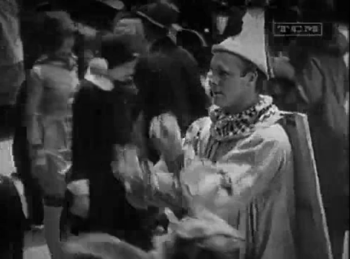 "I'll always love you and work to win you back." even if it means humiliating himself to do it.