For the original StarCraft, see here.

For Wings of Liberty, see here.

For Heart Of The Swarm, see here. 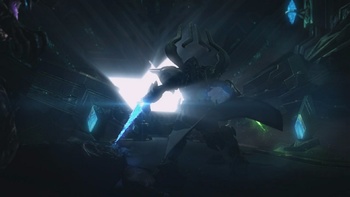 The Firstborn shall fear you no longer!!