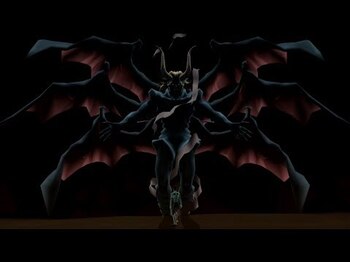 "Behold the supreme power of darkness, created by none other than the Great Will himself!"
Advertisement: