Awesome / Scott Pilgrim vs. The World 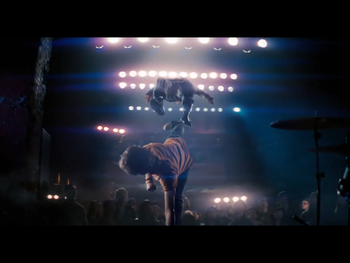