Awesome / Record of Ragnarok
aka: Shuumatsu No Walkure Record Of Ragnarok 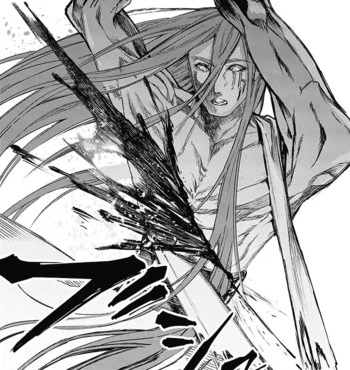 Shuumatsu no Valkyrie is a manga about humankind fighting for survival against its creators, the gods. As such, the series doesn't pulls any punches and gives the readers plenty of blood pumping moments through its run, with each fight showing the awesomeness and best struggle of both humans and divinities in all its glory: