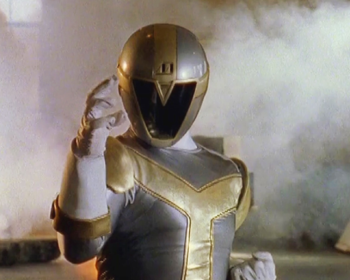 Where were you on THIS, Japan?