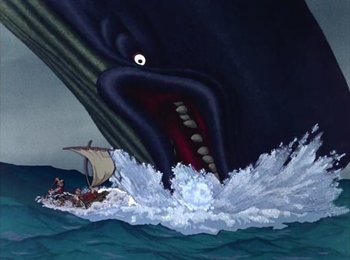 How's this for "brave, truthful, and unselfish"?