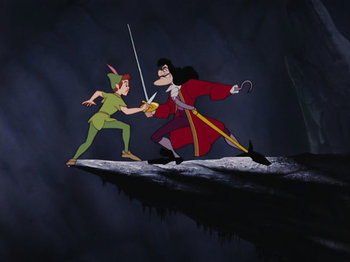 If you got to do stuff like this all the time, you'd never wanna grow up either.