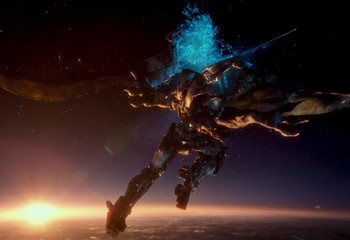 "We're out of options, Mako." "No, there's still something left!"