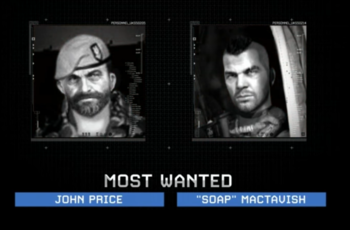 For all its criticism, it's hard to deny that the Modern Warfare trilogy had some of the most spectacular moments in modern FPS games.

(List the examples in a chronological order, if possible)