Works with their own subpages

The series in general 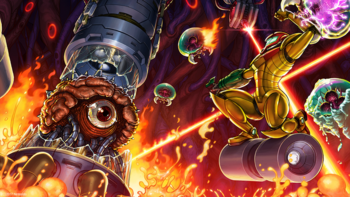 Against all odds, Samus Aran eradicated the Metroids on Zebes and defeated Mother Brain, the leader of the Space Pirates. And so their plans were thwarted.