Spoilers Off applies to Moments pages. 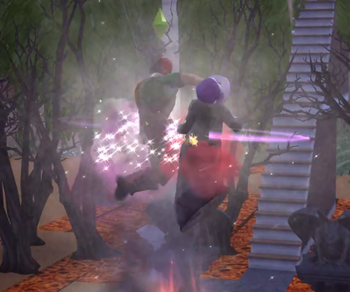 "It is time... for the ultimate battle."