Moments subpages are Spoilers Off. You have been warned! 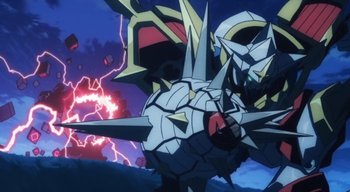 Being a cutesy show does not stop Little Witch Academia from having awesome moments.