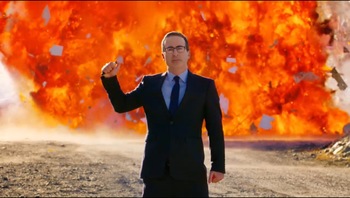 "Let tomorrow be about solutions. Today is about vengeance. Fuck you, 2020. Get fucked."