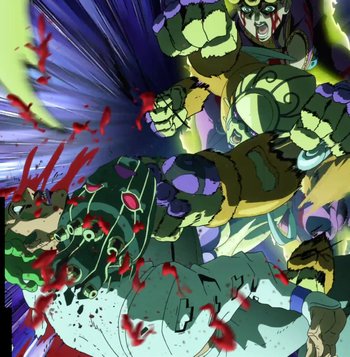 This goes on for seven pages/thirty seconds. 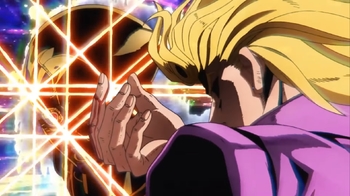 Like father, like son...
You know what? David productions deserve their own section for the choices they made for the anime.
Meta