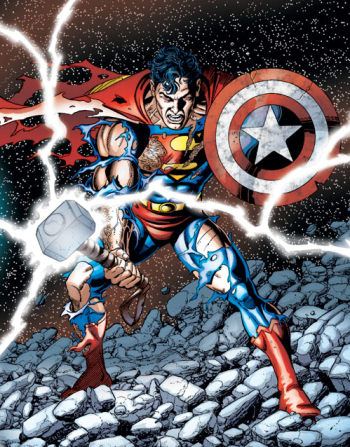 So, who wants to slam dance with the first born son of God?
Advertisement: