From the video game 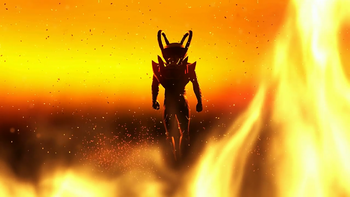