Awesome / Indiana Jones and the Temple of Doom 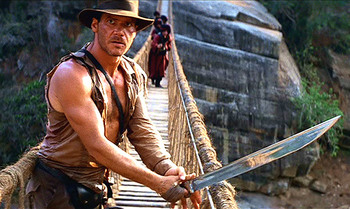