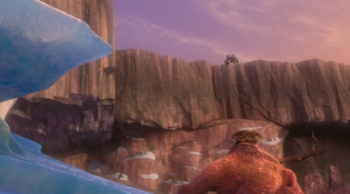 A home run for Manny!