Awesome / Home on the Range 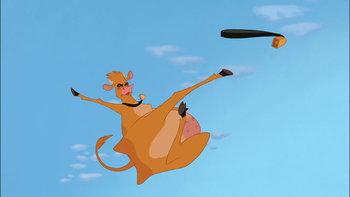