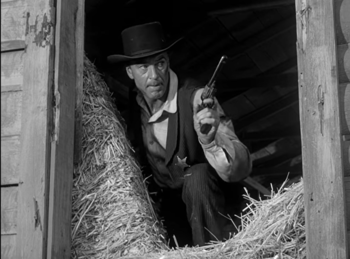 Holding your ground against your greatest foes.