open/close all folders
The Game

The Fate Episodes contain some examples of this, particularly for the Big Damn Heroes introductions of some characters and those who have their 5★ Uncaps, or when unlocking a skill.

Story Events and Side Stories 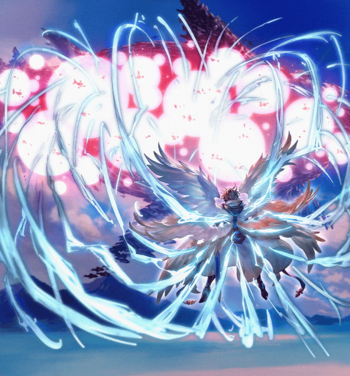