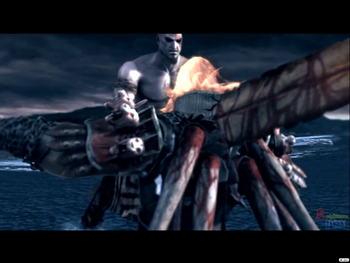 "Kratos had done the impossible. A mortal, defeating a god. Ares was no more." 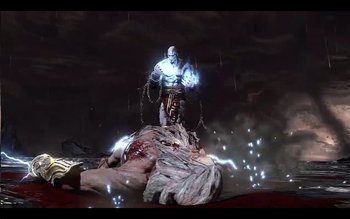 And the Ghost of Sparta was just getting started...