Frozen is one powerful movie; here are some moments that show just why. 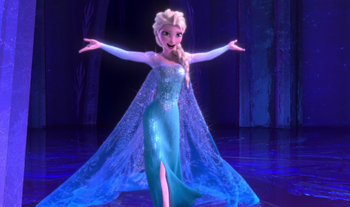 Let the storm rage on!
Advertisement: