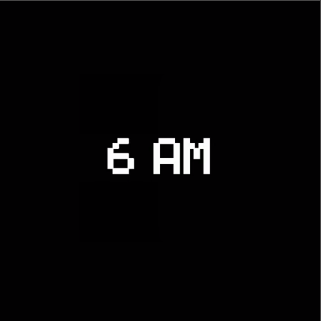 Twenty-seven people to date have won "4-20 Mode". (This "challenge" is accessed by turning the four animatronics' AI to the maximum during the seventh night.) To emphasize just how big this achievement is: Freddy's creator Scott Cawthon couldn't win it himself.

There are more who have won 4/20 Mode, but a number of them do not have documented runs of when they did so, meaning their runs cannot be viewed.

The game itself
Other