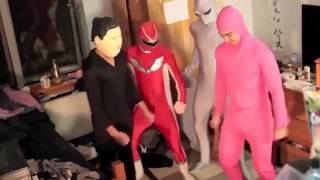 From this moment forward, a legend was born.