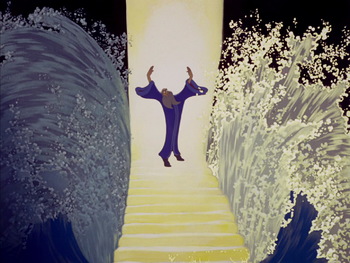 My name. Spelled backwards. IS DISNEY.