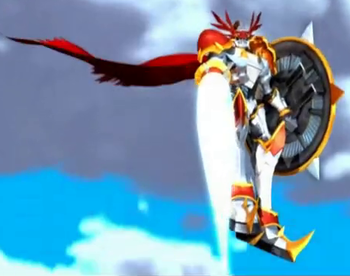 Back from the Dead and even more badass than ever!