Entries with their own pages: 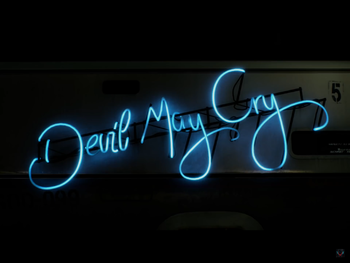 The franchise in general: