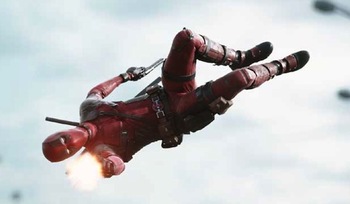 "I only have 12 bullets, so some of you are going to have to share!"