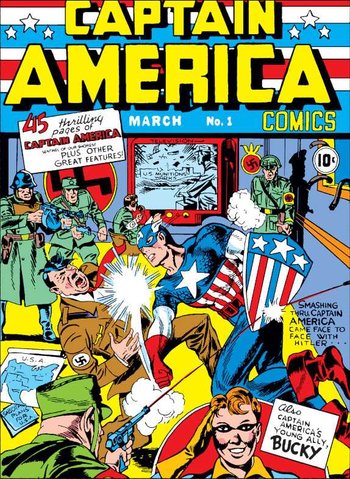 Do we even need to say anything?
The following examples are the reasons why Captain America is considered the In-Universe standard for heroes in the Marvel Universe.
Advertisement: