Awesome / Bendy and the Ink Machine 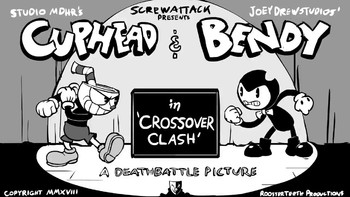 How was this possible? Rooster Teeth also makes the Death Battles as Screw Attack.

WARNING: Spoilers Off applies to all Awesome Moments pages. All spoilers are unmarked.