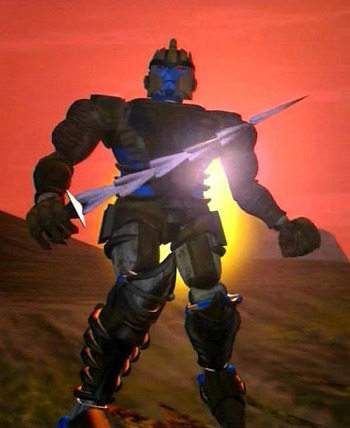 "I am a Warrior. Let the battle be joined."
Advertisement: