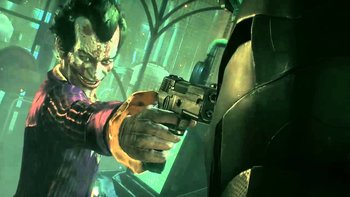 I am Vengeance,
I am the Night,
I AM BATMAN!