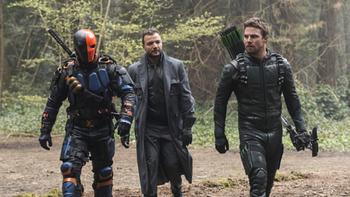 You and me kid. Like old times.
Advertisement:
open/close all folders