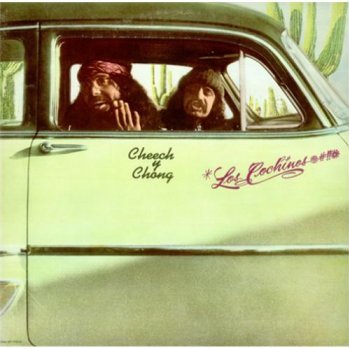 Los Cochinos is a 1973 comedy album by Cheech and Chong, which features various skits by the duo and a song called "Basketball Jones".