Audio Play / I Started Out as a Child 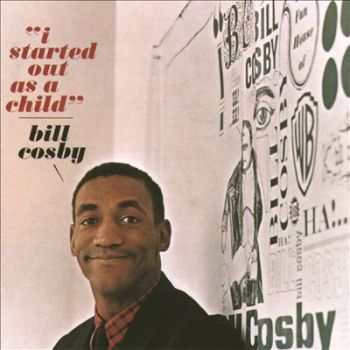 You know, that kinda thing...
Advertisement:

I Started Out as a Child is the second album by Bill Cosby, released in 1964. It's a stand-up comedy album where he reflects on his childhood, while other tracks are more observational humor about varying topics. His routine about his childhood would later inspire the animated series Fat Albert and the Cosby Kids, where Cosby provided the narration, scripts and supervision.

"I Started Out As A Child" won the 1965 Grammy Award for "Best Comedy Album" and in 2009 the record was added to the National Recording Registry for being "historically, culturally and aesthetically important."

I Troped Out as a Child: