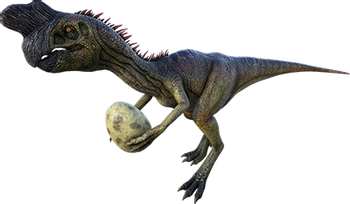 Are you sure this Oviraptor is accurate?
Advertisement: